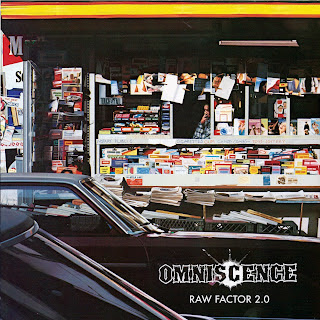 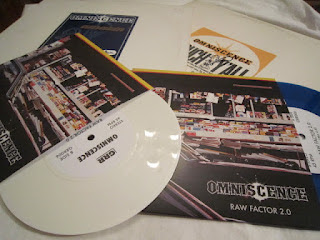 Debonair P:- Hopefully some of you are familiar with North Carolina MC Omniscence – be it for his debut on the classic compilation ‘Back to the Lab’ (recently reissued by Dope Folks Records), his impossible-to-find debut EP ‘The Funky One Liner’, or his excellent singles on EastWest/Elektra ‘Amazin’ (awarded 'Hip Hop Quotable' in the Source October 1995) and ‘Touch Y’all’ (1996).  Despite recording a full-length debut entitled The Raw Factor for EastWest, the record never came out and even now remains mostly unheard.

Fast forward to 2012, and I am really pleased to be involved in releasing Omniscence’s first new vinyl release since way back in 1996.  Entitled Raw Factor 2.0, the new single finds Omniscence picking up where he left off - kicking flavourful verses with his distinctive voice intact.  I produced, mixed and provided cuts on the track (and the remix version on the flip), and am also self-releasing the record on limited 7” vinyl.


The wax is limited to 300 copies – 150 copies on white vinyl and 150 copies on transparent blue vinyl.  The record comes in a full-colour picture sleeve (the wax is in a paper inner sleeve within the cover, and the whole thing is in a plastic dust jacket for extra protection.)


Prices are as follows:

If you have any special requests please just leave me a note when you checkout.  I send all records as gifts so that international customers should not need to pay customs.

EVERY order comes with a FREE digital version of the release, including instrumental versions for both songs (these aren’t on the vinyl.)  While stocks last, every double pack also comes with a FREE Debonair Blends mix CD.  If you've received mix-CD's from me before, please just note what numbers you already own when you check out. 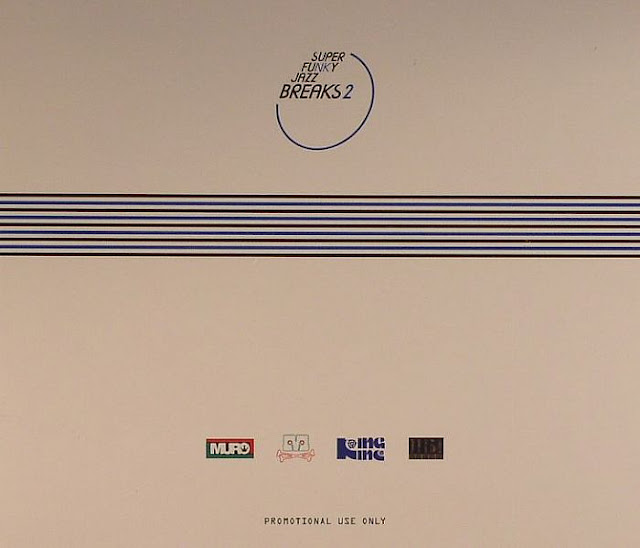 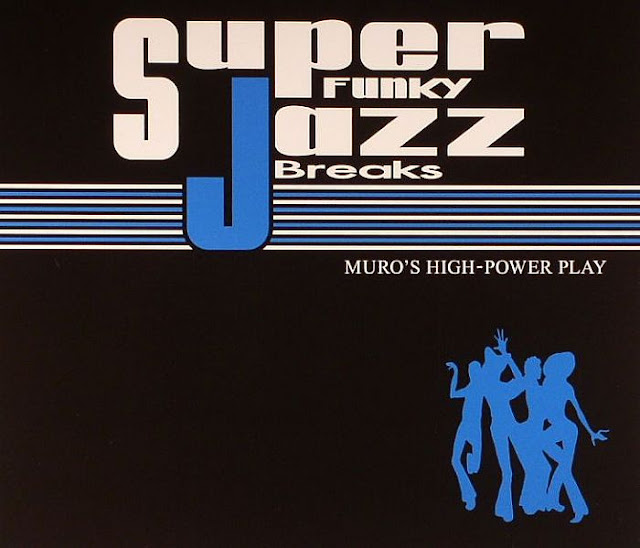 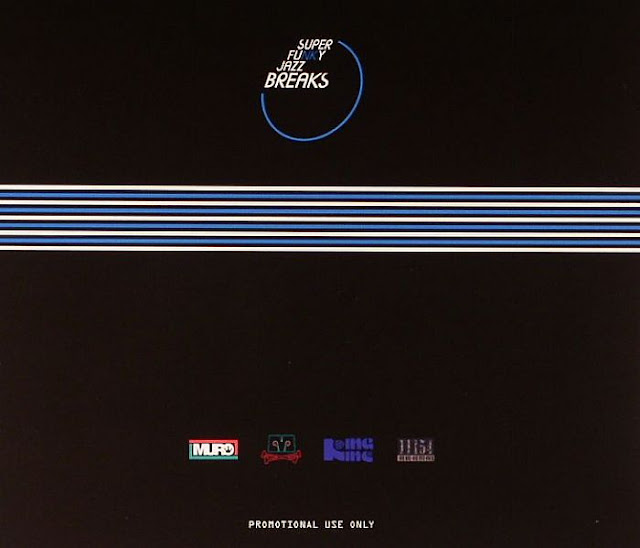