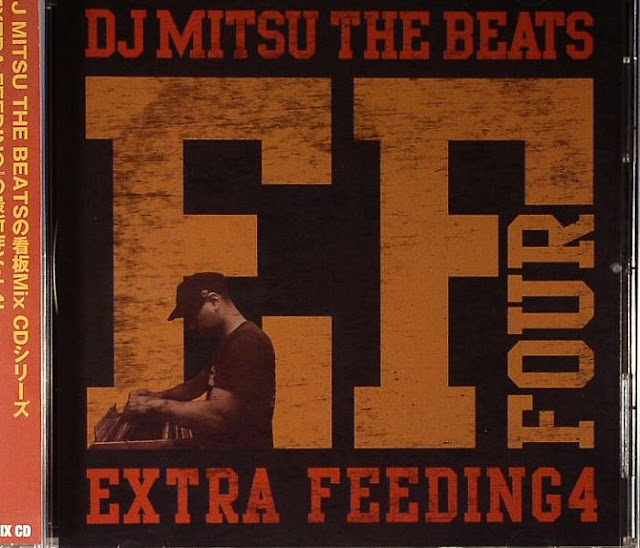 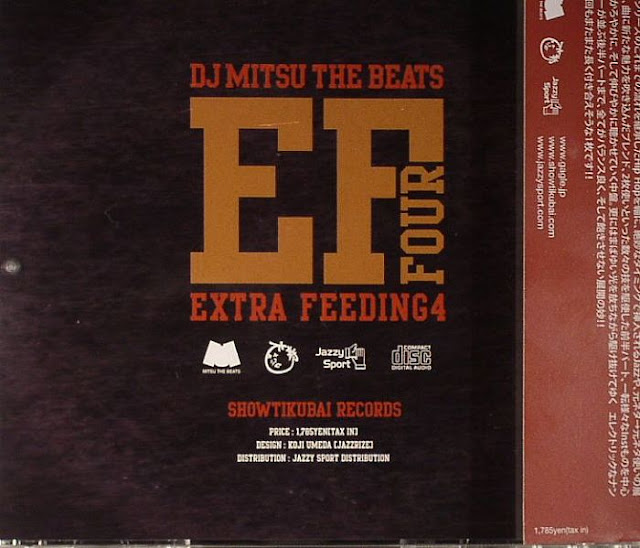 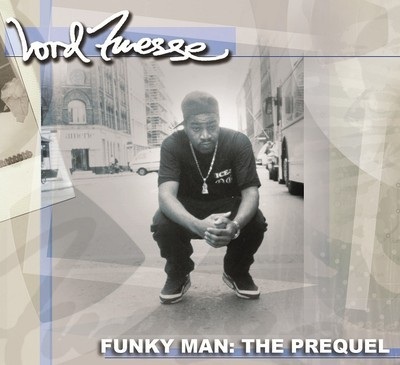 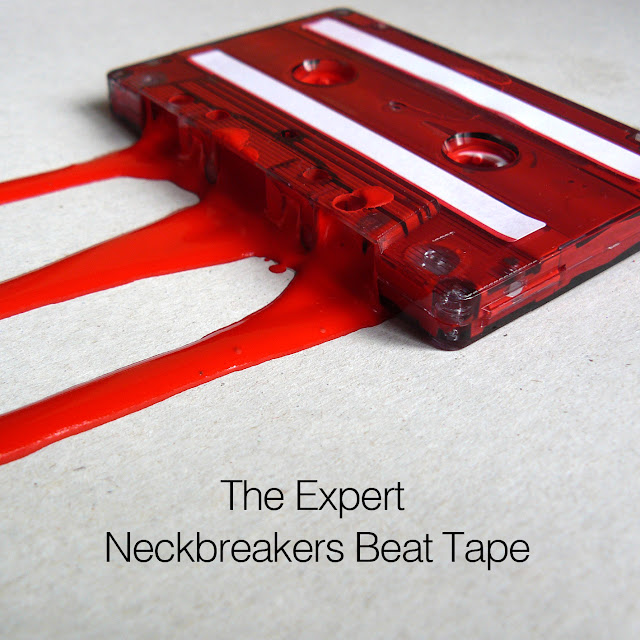 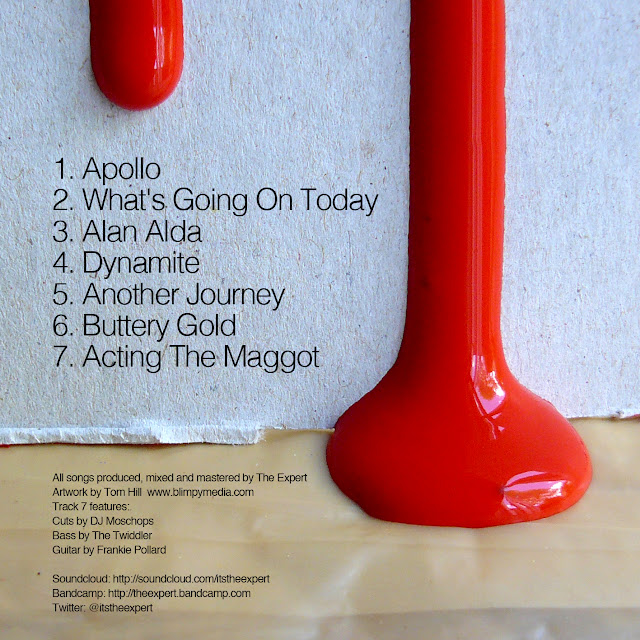 Messiah J & The Expert are a two-piece band that have released three albums since 2003. They have supported the likes of Public Enemy, Nas, De La Soul, Gangstarr, Ghostface Killah, Aesop Rock, The Pharcyde  & Xzibit  amongst others. They have been twice nominated for The Choice Music Prize and twice nominated for the Meteors (The Irish version of the Grammys), most recently in the category of 'Best Irish Album' for their latest, and most lauded long-player, 'From The Word Go'. The Expert’s production style is rooted in the golden era of the mid 90’s influenced by Rza, DJ Premier, Pete Rock, Large Professor and Da Beatminerz.


Neckbreakers is a seven track beat tape journey that forces you to nod your head from start to finish. The EP is produced by The Expert who has been making beats for over fifteen years mainly for his band Messiah J & The Expert. He has also worked with C-Rayz Walz, Sleep of Old Dominion and has played shows with Public Enemy, De La Soul, Nas, Gangstarr, The Pharcyde, Ghostface Killah, Talib Kweli and Aesop Rock amongst others. This is his first foray into the beat tape world.

You can download The Expert – Neckbreakers beat tape here: 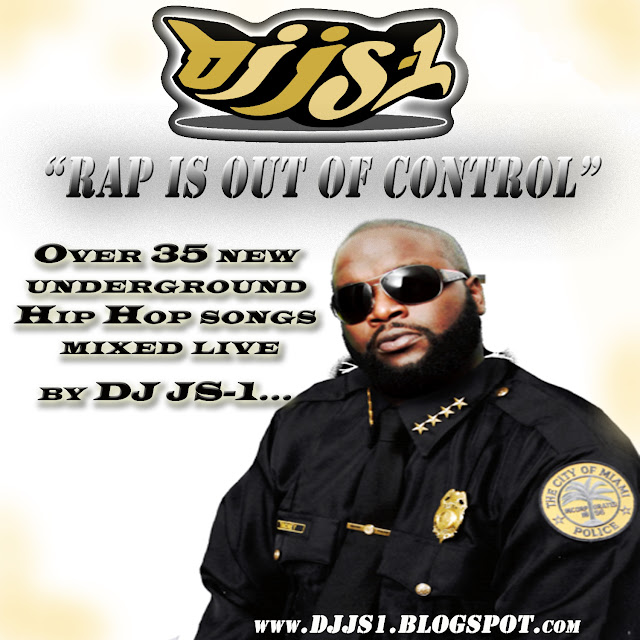 Props to DJ Js-1 forputting this on his blog....


Another live mix by DJ JS-1 cutting up and blending the newest underground hip hop songs. This was recorded live on May 20th, 2012... Shout out to Dj Eclipse, Torae, J57, and Dj Premier... There is tons of new tracks constantly coming out, being uploaded to youtube, different blogs, and my email inbox. There is soo many it is difficult to choose which will get spun and which will not, so i just spin the ones i personally like. I never play anything i don't like and listen to myself. There is an abundance of kids claiming they make "underground" hiphop, when in reality they are making fake Kanye beats, or they are fake thugs who are not getting recognition in the commercial world because that is all pop-dance music now, or they are just clones of some other artist, etc... I don't support that nonsense. Spinning throughout the 90's and being someone who was part of the "underground" scene and a supporter, i know the difference and i cannot be fooled. Underground is a style, a style many of you have not figured out. So when you listen to a mix like this, you know what to expect... I sifted through numerous songs to pick these out, which i think represent good independent hiphop. I try to NOT play the full songs in my mixes, and give you a taste of several artists. If you like them, you can go buy the full songs or full albums and support the movement properly. This is all new music so these artists need your support, look out for their new albums. I myself am just finishing up my new album which will drop late summer/ early fall... the new album is titled "IT IS WHAT IT ISN'T" and features over 35 MCees, both legends and new artists... I chose to use this picture as the artwork for this mix, because rap truly is out of control... When people believe and support an idiot like Rick Ross it goes to show you how ignorant the world is. His own name is a lie. Anyways, back to reality.... 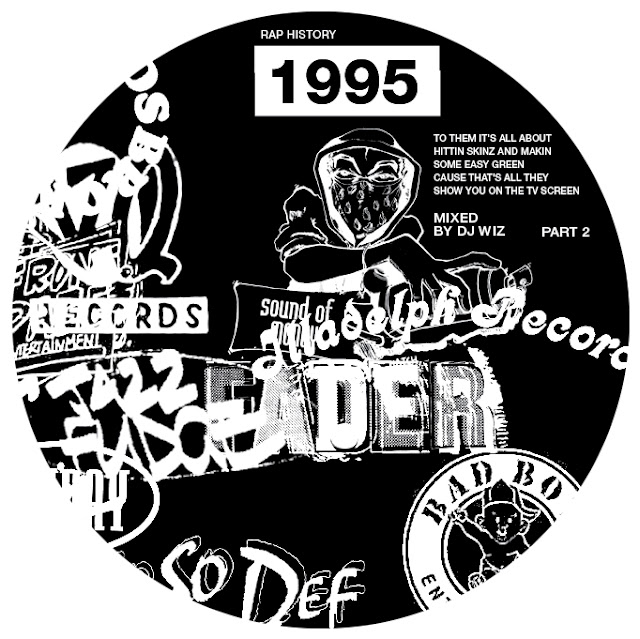 DJ Wiz back again with another shit hot dope mix.. 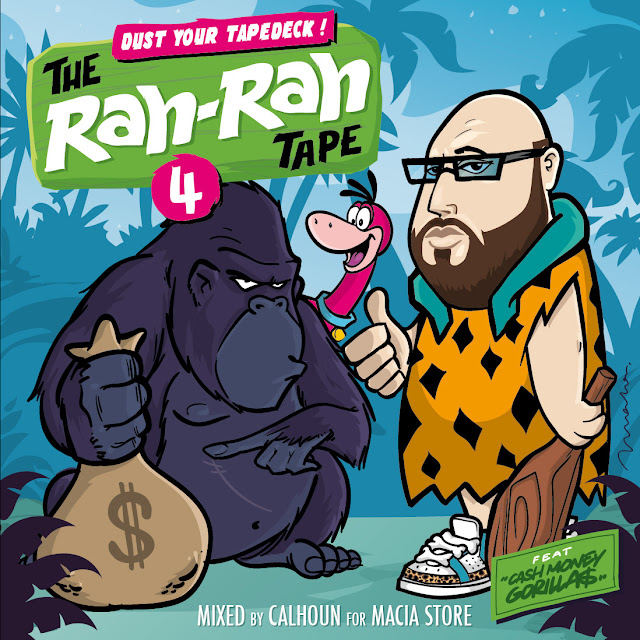 Here is the 4th installement of The Rah Rah Mixtape Series.  Listen, complete the full tracklist, it means artist(s) and features / track and if it’s a remix the remix / remixer‘s name and win 100 euros in cash or 120 euros in goods in the shop : http://sergentrecords.bigcartel.com/

You got til the 1st June to submit your tracklist to : bumscrew@gmail.com.  You even might get some help from mixcloud since it founds some tracks sometimes… 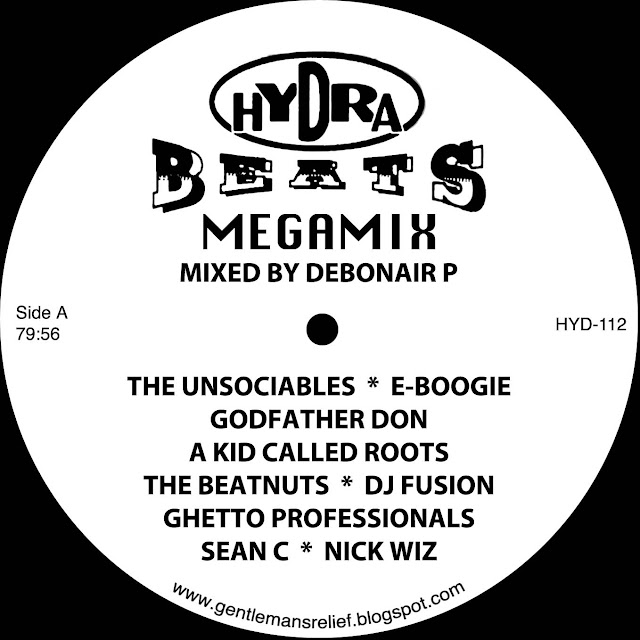 Debonair P - "I thought I would kick things off for 2012 with this mix I put together a few months back compiling my favourite 80 beats from the Hydrabeats series of instrumental records.  14 Hydrabeats records were released around 1997 on Hydra Entertainment, featuring instrumentals from producers such as Godfather Don, The Beatnuts, Nick Wiz, Ghetto Professionals, E-Boogie, A Kid Called Roots, The Unsociables etc.  While the tracklist is based purely on personal taste, I did try to include at least a couple of tracks from each of the 14 records in the series - hopefully the mix should provide a nice overview of the whole series."

Props to Debonair P for his countless mixes and don't forget his remix EP only available on vinyl!!!!!!! 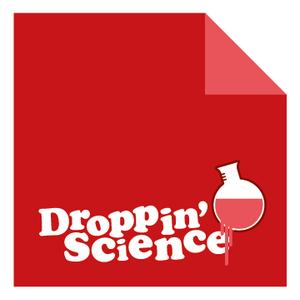 Recorded LIVE on Sensei.fm @ the Upper Playground Store, London on 05.05.12

Or stream it here...

Sweatson Klank - Slept On, But Not Forgotten Vol. 1 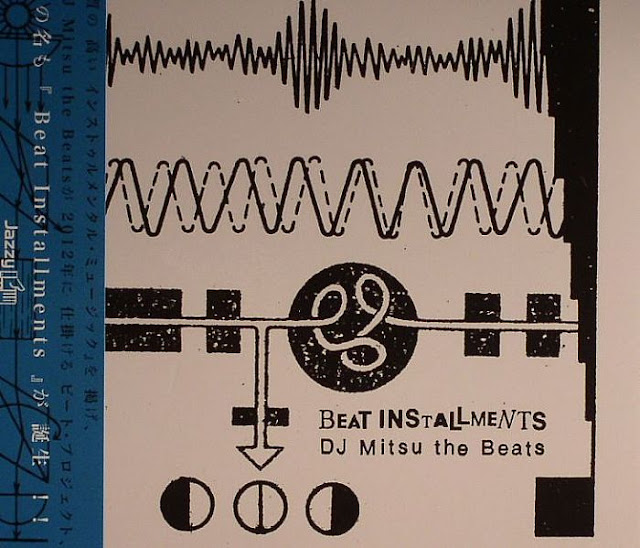 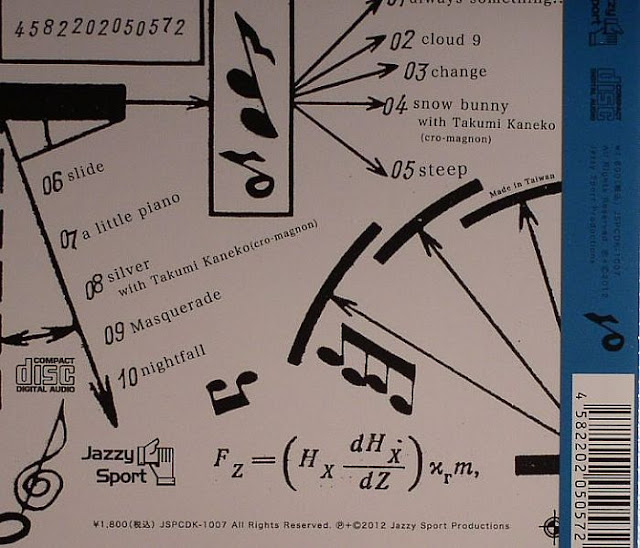 Ruck N Wiz - A Journey Through The Samples 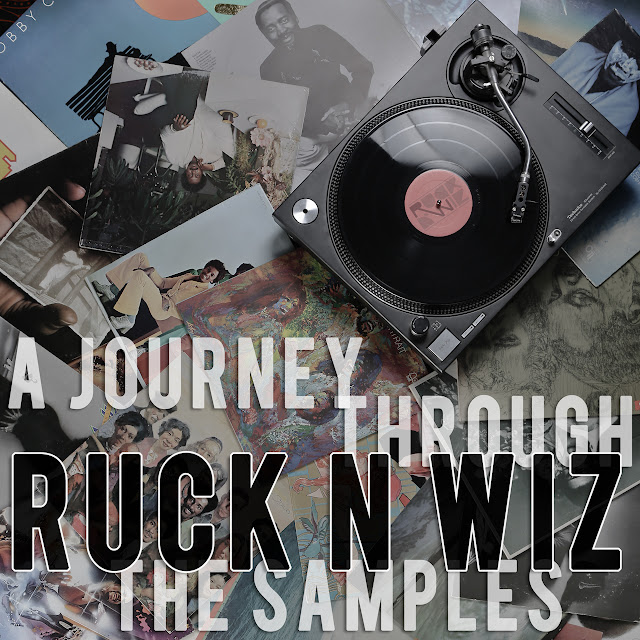 This Mix contains more than 180 Original Samples, that were used in several Rap Songs. 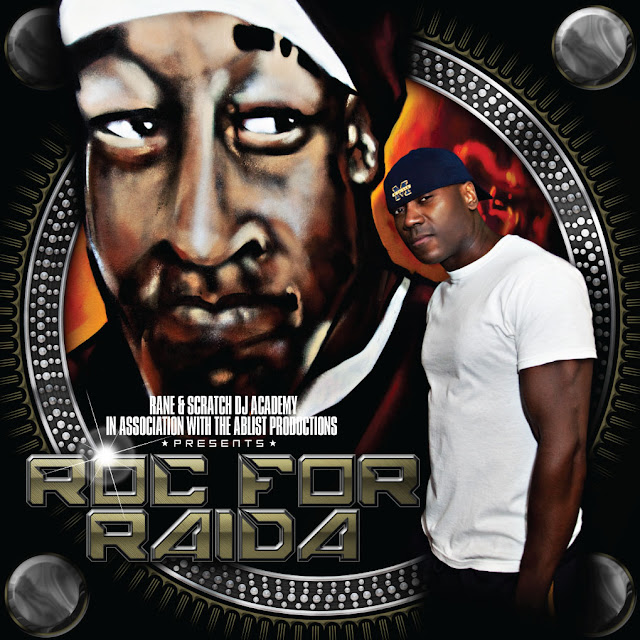 One of the best.

Thanks to DJS for this.