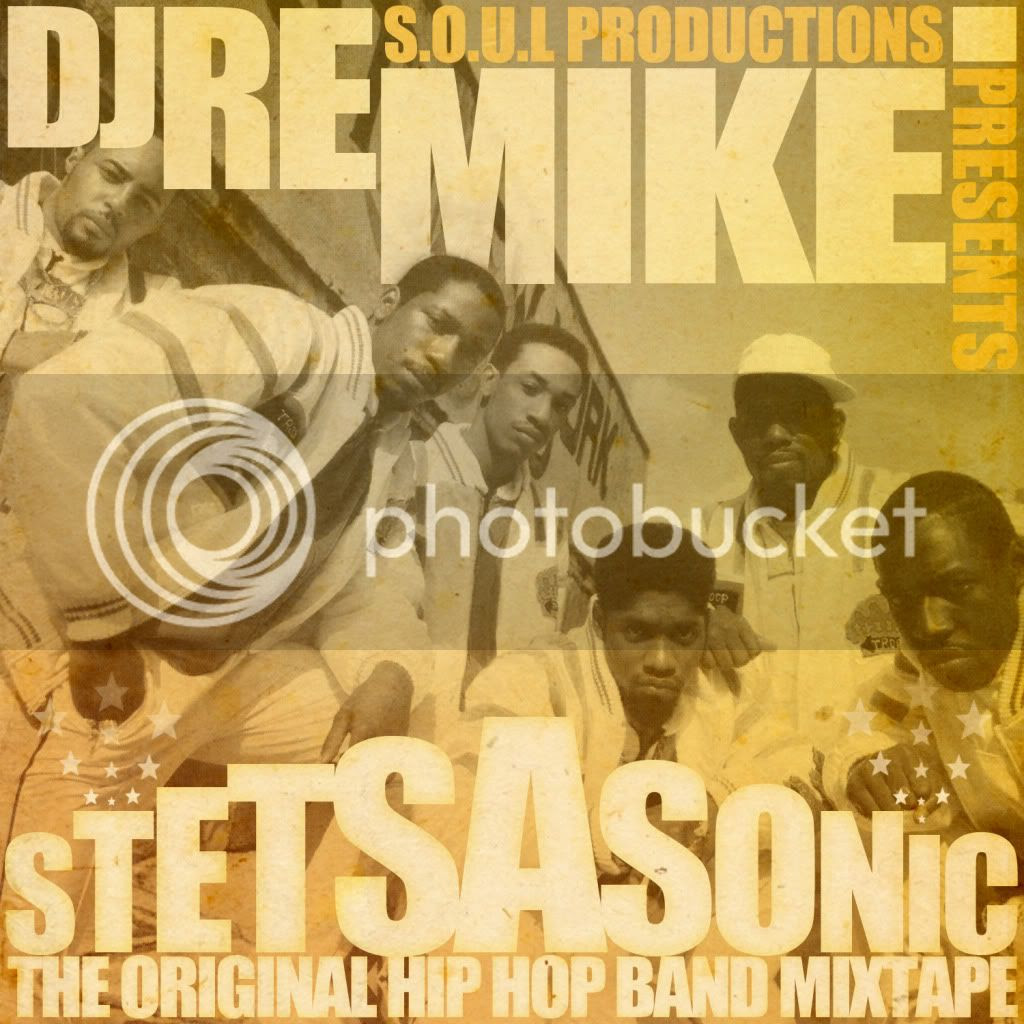 Now it's time for the second release. This one is a tribute to Stetsasonic by my man DJ ReMike. This is what he has to say about the mixtape:

Stetsasonic was a hip hop group that dropped 3 albums in the mid to late 80s (around the same time as Run-DMC was active). They're considered to be the first hip hop live band. After the group folded, heir frontman, Daddy-O went on to drop a solo debut and become a very in-demand producer, and their DJ Prince Paul became a part of reknowned hip hop group De La Soul. My reason for dropping this mixtape was that I felt that Stetsasonic's was forgotten and to bring it to the light. Additionally, the tape is part of SOUL's mixtape project. The project is meant to bring back the real original mixtapes & real mix DJ's. Big thanks to Shake from 2dopeboyz.com for the (2)dope cover! Anyways, enough talk let's enjoy!